Stacey Jones is the Fashion Director for As If Magazine. She is originally from Chicago, has lived in Paris and now resides in New York City. Stacey has worked in the fashion industry as a stylist and fashion editor for nearly 18 years. She was formerly the Fashion Director for Chicago magazine and styled a number of editorials for International editions of Harper's Bazaar, Elle and Marie Claire.


Her recent clients include:


Besides fashion, her other great passion is travel‎ and has been to a number of countries around the world including, China, Japan, South Korea, Cambodia, Vietnam, Singapore, Malaysia, Hong Kong, Thailand as well as throughout South America, Europe and the Middle East. 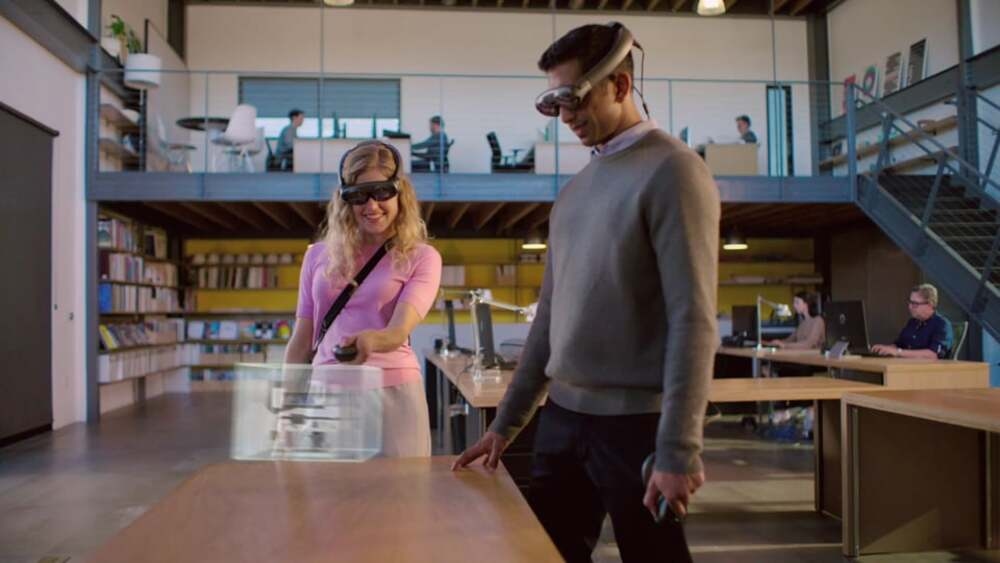 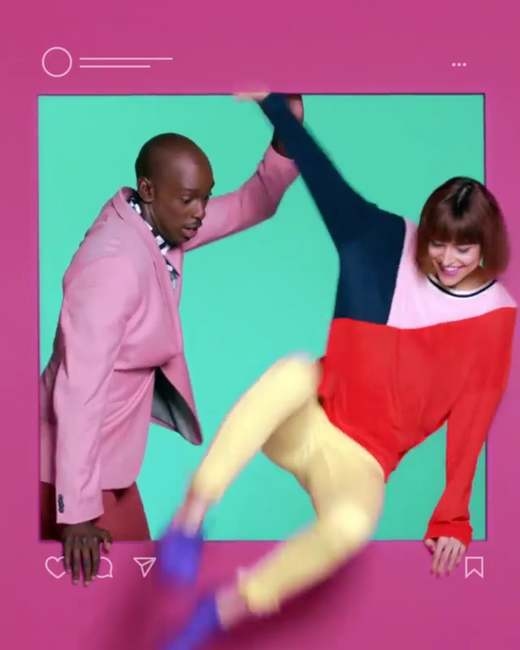 "Get out of home" 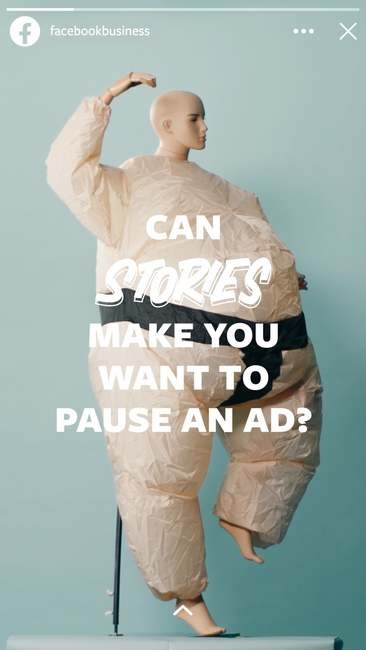 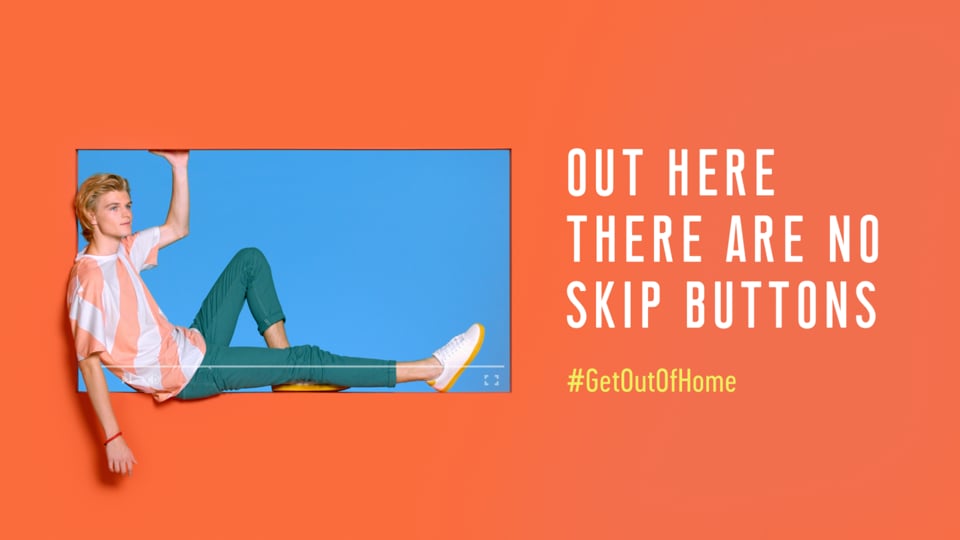 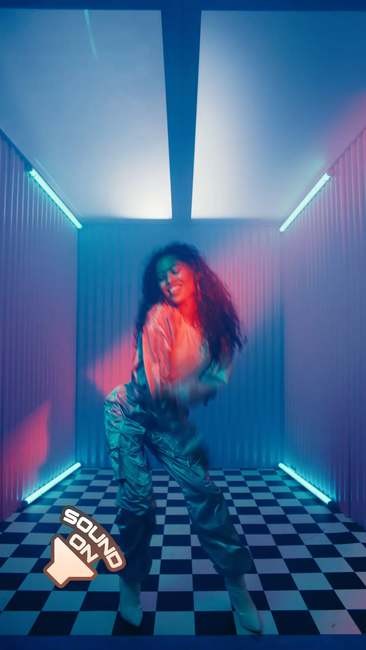 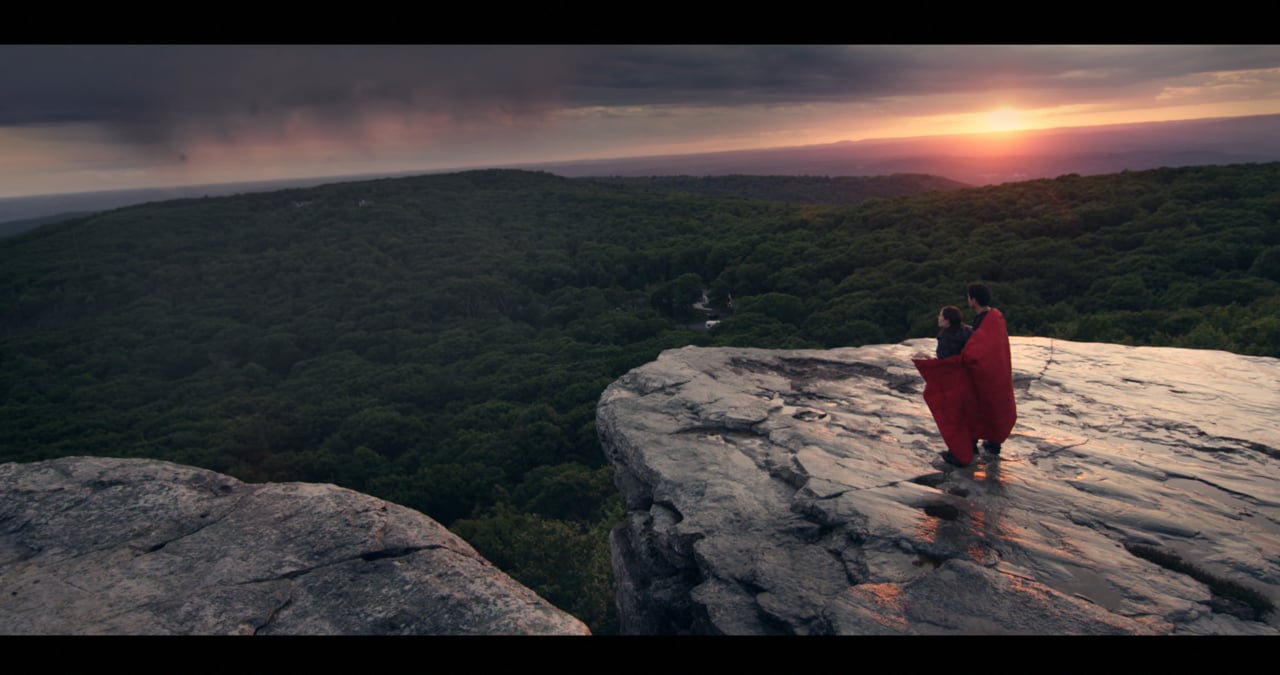 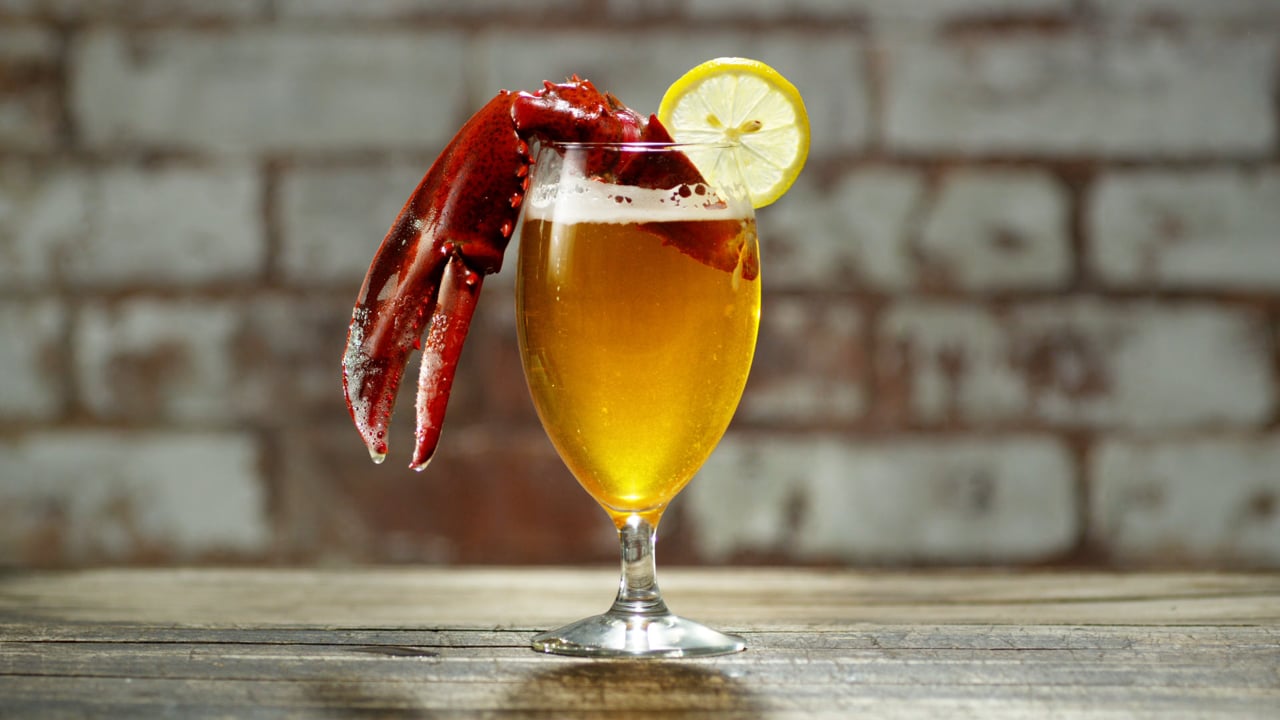